War correspondences has changed in the 20th Century with recent changes in technology; however, in the early 20th Century, some war correspondents gained recognition for their stories. One example is fellow Hoosier, Ernie Pyle. Born on August 3, 1900 near Dana, Indiana, located north of Terre Haute, Indiana. He attended Indiana University studying journalism; however, he left to serve as a local reporter until he received a job with Scripps-Howard. 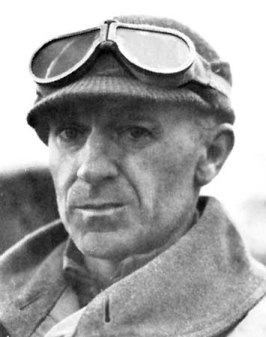 Pyle became an American war correspondent during World War 2 in numerous locations such as “… North Africa [and his reporting in] Sicily, Italy, and France brought him a Pulitzer Prize for reporting in 1944” (The Editors of Encyclopædia Britannica, n.d.). He eventually reported on the American forces in the Pacific Theater of World War 2, proving to be too much. Reporting during the Okinawa campaign, Pyle was fatally shot by Japanese forces on April 18, 1945.

Back in Dana, the non-profit organization, Friends of Ernie Pyle, restored his childhood home and serves as a museum. In 1976, it was “… dedicated as an Indiana state historic site”; moreover, in 1995, the Indiana Department of Natural Resources operated the museum until 2010. Ownership of the museum returned to the Friends of Ernie Pyle in 2011. For more information, view the Ernie Pyle World War 2 Museum for more information on tours, admission costs, and much more (Ernie Pyle World War 2 museum, n.d.). His newsletter, Fighting Hearts, is available upon request for viewing during normal business hours at the University Archives and Special Collections.